Upgrade Your Life
GIGABYTE offers a comprehensive product lineup that aims to “Upgrade Your Life.” With expertise encompassing consumer, business, gaming, and cloud systems, GIGABYTE established its reputation as a leader in the industry with award-winning products including motherboards, graphics cards, laptops, mini PCs, and other PC components and accessories. As a perennial developer in PC and server hardware and solutions, GIGABYTE is poised to extend our scope in business servers and cloud systems with hardware and software solutions that integrate AI and AloT applications to allow customers to capture, analyze, and transform digital information into economic data, accelerating businesses' success from edge to cloud. 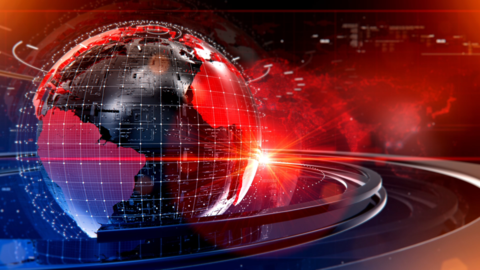 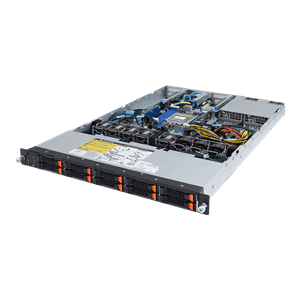